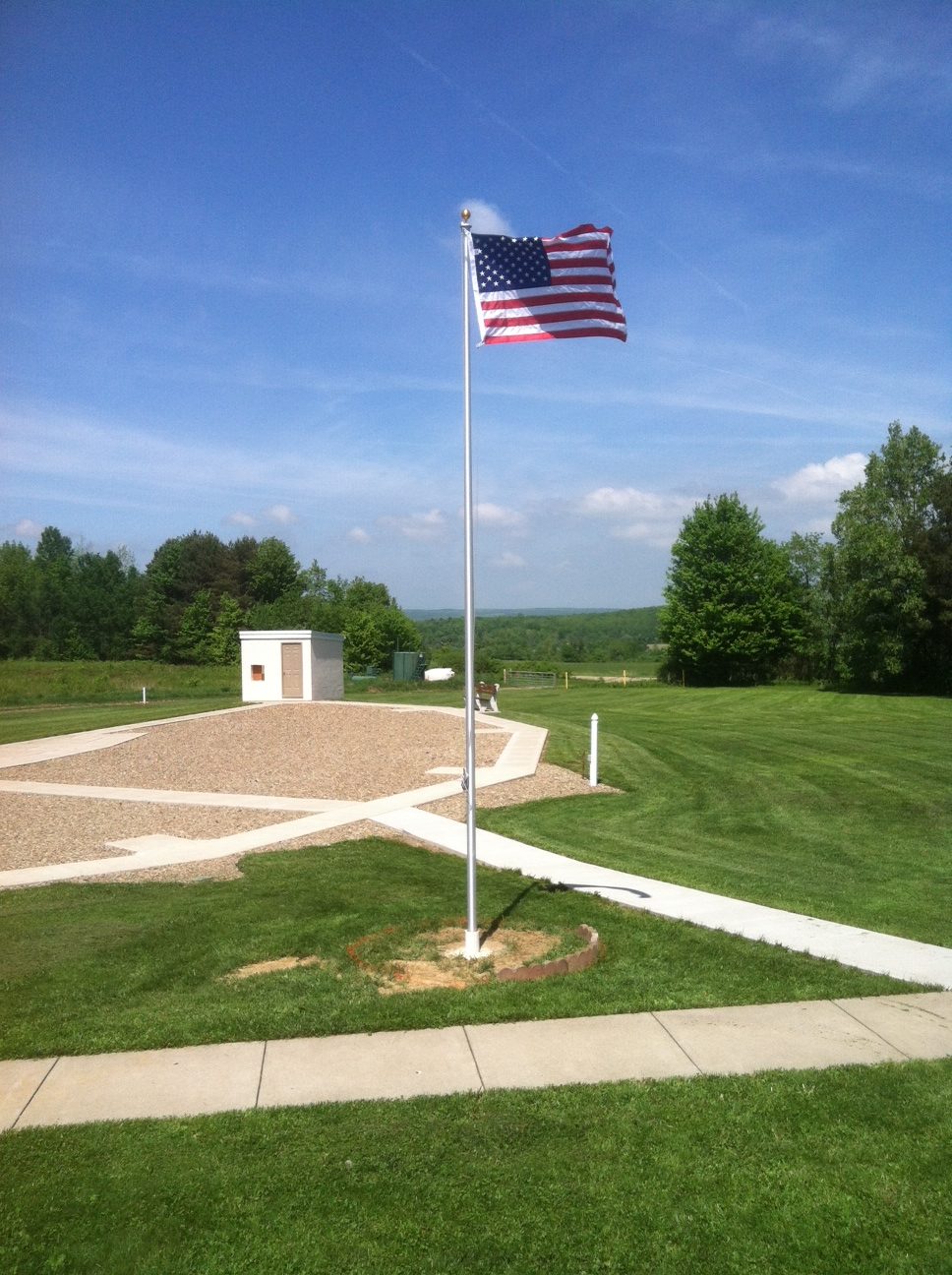 Our 2021 Big Gun Open in memory of Kent Ferguson was back to our normal May date after being postponed last year until September.

As most of you know, Kent passed this February.  He was a passionate skeet shooter and his family was gracious enough to provide us with added money for this shoot.  Thank you Jean!  Kent provided us with memories and stories that continue to be shared amongst us all.

The weather this year turned out sunny but windy after starting the morning kind of gray with a few rain drops.  The gusty winds prevented any 100’s from being shot but a 99 in the 12 ga event and a 97 in doubles were awesome!

In the 12 ga event presented by Pet Supplies Plus, Sam Marks Sr. claimed high gun by running a solid 99 with a dropped low 7 the only “0” on his score sheet.  We’ve all been there and done that Sam!  A shoot-off of 97’s resulted in Matt Lenehan taking R/U with Matt Kelly then getting AA 1st and George Kirik taking B1.  Other class winners were Sam Marks Jr. A1 (96); Tim Botwright C1 (95) after a shootoff with Mike Wojtecki; Ben Long D1 (94); and Bud Proctor E1 (76).  Be sure to visit Pet Supplies Plus for all your pet needs and thank Mike Zavasky next time you see him for his continued sponsoring of our shoot.

Our afternoon Doubles event sponsored by the Ferguson family, as gusty conditions continued, was captured by Evan Martin with an excellent 97.  Evan has only been shooting registered targets now for two years but showed this author and referee, that he’ll be someone to recon with in any event he participates in.  Matt Kelly took R/U honors with his 96.  Other class winners were: Matt Lenehan AA1 (94); Bernie Lenehan A1 (89); Dave Wilke B1 (93); Keith Snow C1 (87); and Jerry McCullough D1 (78).

Many thanks again to the Ferguson family for allowing us to honor Kent in this way.

Be sure to stop in and shop at the Mattress Den in Canadohta Lake and thank them for their support of our shoot.

Thanks too to all the volunteers that helped put on our shoot and who keep our Union City Sportsmens Club the nicest facility in our area.  Their efforts are apparent to all who visit!

See you all in 2022.  and don’t forget to sign up for the Fish Fry coming up in July.  See the flyer on this page link.